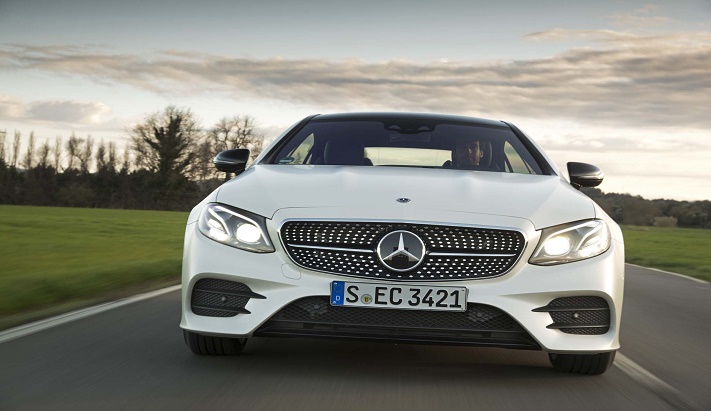 Mercedes Benz will call to review over 3 million diesel vehicles marketed in Europe by the brand. A campaign that adds to the already announced by the brand at the beginning of the year for engines of small displacement (of Renault origin) and for Those of the Class V. It is a voluntary review suggested by the manufacturer of the star that does not entail any type of cost for the customer and consisting of the verification of the emissions of the vehicle in order to carry out, if necessary, the corresponding corrections necessary techniques to reduce your NOx emissions .
“The public debate about diesel engines is creating uncertainty” says Dieter Zetsche, CEO of Mercede “and adds:” Therefore, we have decided to take additional measures to reassure drivers of diesel vehicles and to strengthen confidence in diesel technology ”

Mercedes Benz starts this campaign on its own initiative and in order to reassure the brand’s customers about the emissions of their car, a campaign in which they will invest about 220 million euros in this action , without any type of added costs for customers. Although the German authorities in charge of controlling this type of cases have not found any anomaly, nor illegal alterations of the software, nor tricks similar to those used in the ” Dieselgate “”For some time now, Mercedes-Benz has had to defend itself against the accusations that different media (mainly American, with Automotive News among them) that point to possible manipulation in the declared emissions of some of its diesel engines. , both Euro5 and Euro6.
The German authorities have long urged car manufacturers, especially autochthonous ones, to voluntarily make calls to check their vehicles in order to proceed with technical corrections that contribute to reducing their NOx emissions. 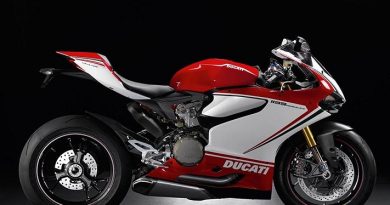 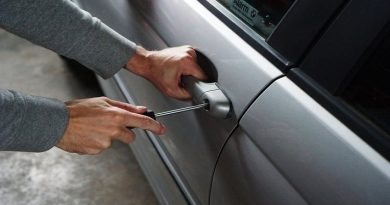 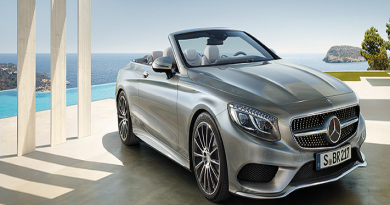 How to buy a luxury car or a supercar? It is not as simple as it seems