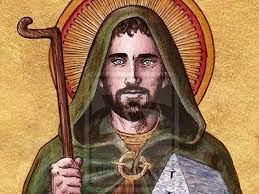 One of the islands of Aran’s most enduring and famous residents was that of Enda of Aran. He was a man of deeply held religious belief who decided that he would form a monastery on the island. He built a religious community of monks that could follow and praise God in security, This was difficult at the time as there were threats from all sides. This is true because originally Enda was a warrior king. 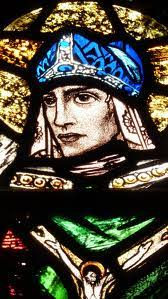 The legend states that Enda was a Prince who was thrust into Kingship at an early age due to the passing of his Father. Enda was determined to avenge his Father and set about fighting and defeating everyone of his enemies. This was a great slaughter and it saddened and sickened his sister Franchea the Abbess of a local Nunnery.

Enda loved his sister dearly. He was betrothed to a young princess and the two were to be wed. However, when away in battle, the Princess died. When he returned from war Franchea showed him the body of the girl. Comforting him she told him how precious life was and how he was not immune to death himself. Mollified Enda changed his path and took religious orders.

He sailed to Aran to found a large colony of Monks so that he could best ponder the ways of the Lord and give him praise. Generations have grown up on Aran and through the centuries they have stayed true to Enda’s example. This peaceful island even gave us the Women’s Aran Sweaters which you can see with a Click here 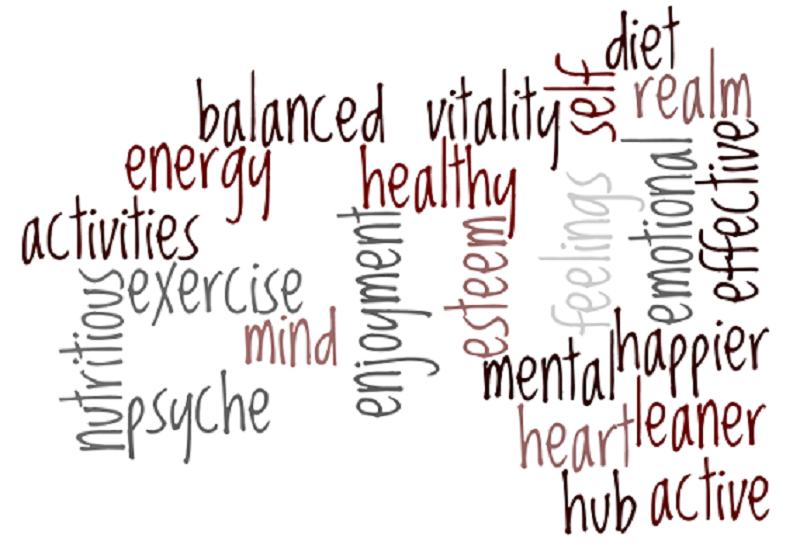 Low self-esteem? What is it and how to improve it? 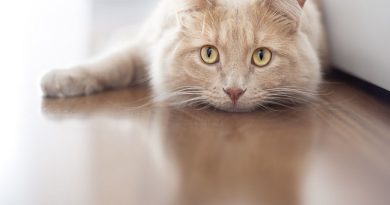 6 tricks to how to get rid of cat urine smell 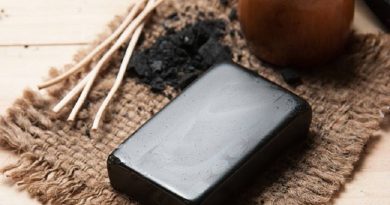