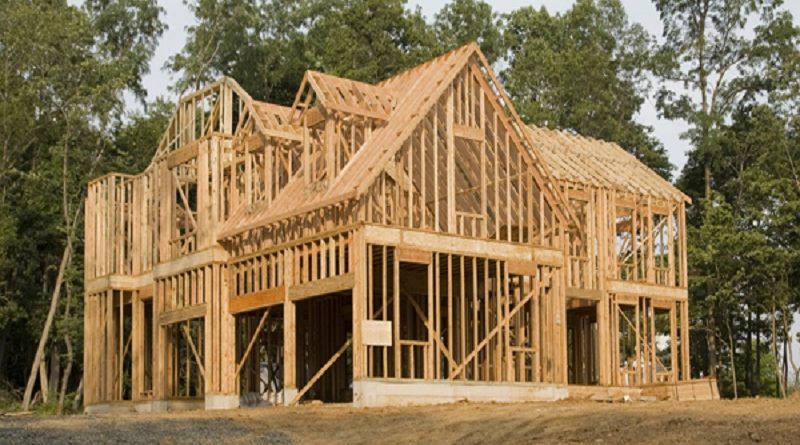 Making a decision of these characteristics is not always easy. For that reason, today we want to talk to you about the pros and cons of reforming or building again since the economic investment, the time and the impact on you and your family is different in each case. build a new house is better.

It is clear that if you want to enable the attic or the basement, improve the facilities or change kitchen or bathroom, make a reform is the best option for convenience , time and price. However, if you need to expand the space considerably, completely change the distribution of the rooms or make other changes that may affect the structure, it is best to demolish the house and build it again .

advantages and disadvantages to build a new house

The main advantage to build a new house is the ability to customize it . When starting from scratch the possibilities are endless, and you can adjust to your budget more easily by reducing construction meters and “leaving open” the possibility of future extensions.

Regarding the disadvantages, the most notable is time. Knocking down and building a new house is slower and you have to adjust to project, design and execution deadlines . To the investment of time it is necessary to add the economic investment, which implies adding more waiting time for the granting of loans and mortgages. It will also be necessary to wait for the granting of permits and demolition licenses , which in some municipalities take time to obtain.

In another order of things, building a new house and demolishing the old one can destroy the “architectural value” of the second one, taking away its charm. So, if you want to safeguard this aspect, it is best that you consider making a reform.

pros and cons of making a reform 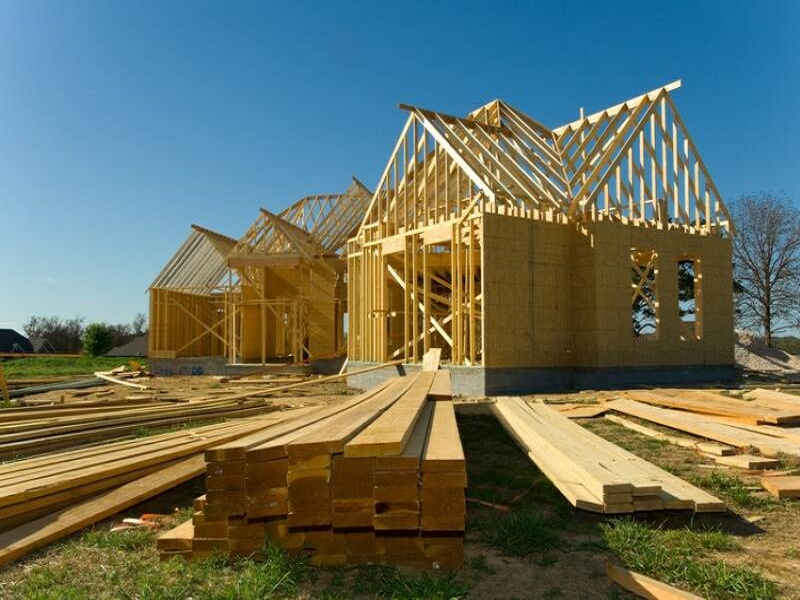 Generally, older houses or homes have a better location, which increases their value once they have been reformed . Or, at least, it gives greater advantages for the negotiation before a supposed sale. In the same way, making a reform is usually cheaper than building a new house . On the other hand, if you like the area where you live, make a reform will avoid looking for a flat or house in a new neighborhood with the consequent, and sometimes nothing pleasant, move.

Regarding the contras, the reforms, especially in old houses, may have as a consequence the discovery of structural problems whose repair may make the work more expensive. In addition, the final result of a reform may be different from what we thought and not adapt exactly to what we need.

reform vs building a new house: 4 key elements to consider

As you have seen, reforming and building a new house has advantages and disadvantages . Therefore, before making a decision, we advise you to reflect on these issues:

Sometimes, we want a comprehensive reform and we go into aspects such as structural changes, the replacement of electrical and plumbing installations, the replacement of doors and advantages, an improvement in insulation, etc. If the reform is very radical, perhaps we should consider the possibility of building a new house . Although everything depends on finishes and materials and the original cost is lower, in the reforms can also appear unforeseen that trigger the expense.

The architecture of housing 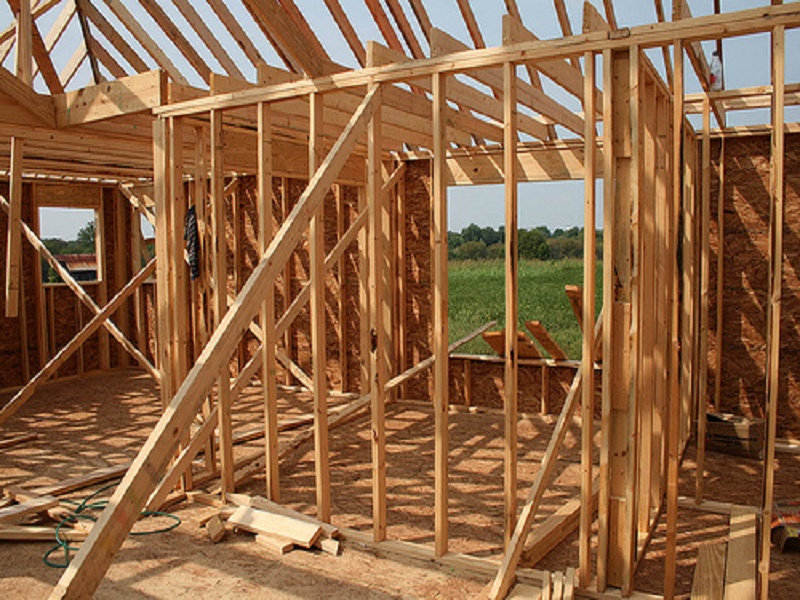 If we have bought a house for its architecture, its details on the facade or its high ceilings, it is worth making an effort to preserve it. If, on the other hand and the house lack charm or historical value, demolish and build it again can be the most comfortable and affordable option . Remember that reforming, in itself, implies respecting or keeping certain old elements; while to build from scratch is to bet on more modern elements and designs.

Making a reform is usually easier and also cheaper. However, a home in works implies a series of responsibilities and discomforts , and you should know if you are prepared to assume them.

Although the initial investment is greater when building a new house, the maintenance costs in the medium-long term are lower, something that should be taken into account. In addition to energy savings, building a new house is synonymous with a better structure and a minimum percentage of problems. 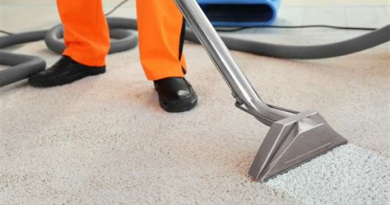 What horrors are lurking in your office carpet? 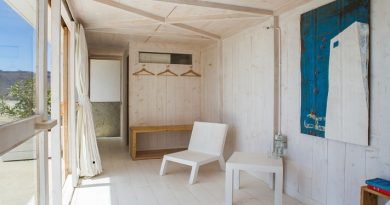 Simple, structured and retailer? Your style is contemporary design 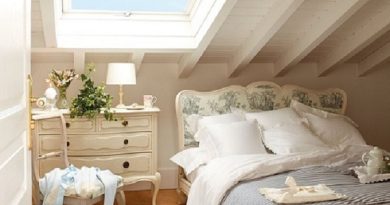