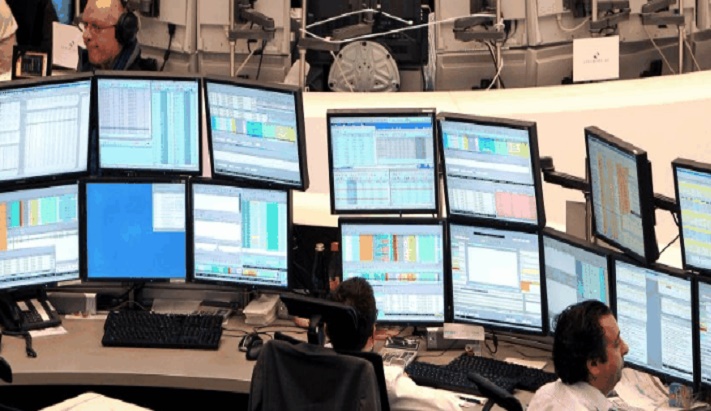 Have you left the European markets small? Are you looking for shares of global stock markets that have a great potential for revaluation?

The analysts of RBC Capital Markets have developed an interesting list in which they recommend 15 values that they consider “the most attractive” at the moment. Its recommendations are based on a “greater appetite for risk”, supported by an accelerating economic scenario, which is marked by three investment themes: ” inflation, cyclical recovery and secular leadership “.

Its forecast is that the highest global economic growth will provoke a ” rebound of inflationary forces throughout 2018 “. In his opinion, “the scenario in expansion should dictate higher interest rates and higher commodity prices,

which will benefit our positive view of the financial and energy sector .”

On the cyclical recovery, RBC expects a “sustained strength” throughout 2018, which will benefit the industrial and consumer sectors . In this scenario, they continue to bet on companies that are leaders in their sectors.

One of the companies that RBC recommends the most is Altice , a Dutch telecommunications operator in which it anticipates a return of 95% . In his opinion, the market underestimates its European assets and this creates a great buying opportunity, since its business in the US is also undervalued.

Another of his favorite ideas for this year is the American company Air Lease , specializing in aircraft rental, since he expects a return of 71% , due to its attractive valuation and good business forecasts.

A little-known name on this list is GS4 , a British multinational security services company, which has a revaluation potential of 53% . “It has a high quality business and a strong market position thanks to its competitive advantages”, say these experts.

RBC is also committed to the mining sector with Anglo American , a company listed on the London Stock Exchange. Its forecast of revaluation for this year is almost 40% . “We are positive with the investment in securities associated with metals and mining, since they are quoted at attractive multiples”, they affirm.

In the biopharmaceutical sector, the recommendation is Celgene , a US group with a potential upside of 37% and that has the “best growth forecast” within its sector. This company has a catalog of medicines with great future, which in turn provides strong operating margins.

Another big bet of RBC for 2018 is Netflix , the online content distributor that has become one of the biggest stock market revelations in recent years. These analysts estimate a potential upside of 31% for the current year. In his opinion, the streaming video market is one of the biggest growth forecasts for the coming years.

RBC also advises buying shares of Dutch bank ABN Amro, with a 12-month expected return of 27 %. In his opinion, the entity will benefit from the new Basel 3 capital rules, which will allow it to raise its shareholder remuneration.

In the financial sector, another attractive name is that of the Canadian entity IGM Financial, with a potential of 26 %. This company is specialized in the management of assets since it has under management with 148,000 million dollars.

Among asset managers, RBC also bets on the British group Standard Life Aberdeen, which has a potential return of 27 %. The recent merger between Standard Life and Aberdeen means that this company can generate synergies and cost savings that will boost its benefits.

In the energy sector, the recommendation is a small US oil company called Parsley Energy, which focuses its activity on a Texas oil basin called ‘Permian Basin’. RBC anticipates a revaluation close to 25% for this company over the next twelve months.

In the internet sector and social networks, the main advice is Facebook, with a potential of 27 %. In his opinion, this company has the “best fundamentals” and a great potential to continue increasing its market share in the global online advertising sector.

Another unknown stake for the small investor is TransCanada Corporation , specialized in the management of energy infrastructure such as gas pipelines and pipelines in North America. Its upside potential for this year is 27% .

Among the chip makers, RBC points to the US group Broadcom , with a bullish potential close to 25% . This group is in the middle of the purchase attempt of Qualcomm , another of the most important chip manufacturers in the world that nevertheless has rejected its acquisition offer. RBC states that “Broadcom will perform better than its rivals with or without Qualcomm.”

In the chemical sector, the recommendation is DowDuPont , a group that trades on the Dow Jones and whose upside potential is 22% . This company is the result of the merger between Dow Chemical and DuPont, so it has great potential to create synergies and improve its results.

In the entertainment sector, RBC bets on insurance with its recommendation of Walt Disney , the largest company in its sector worldwide. The expected bullish potential for this Dow Jones giant is 14% . 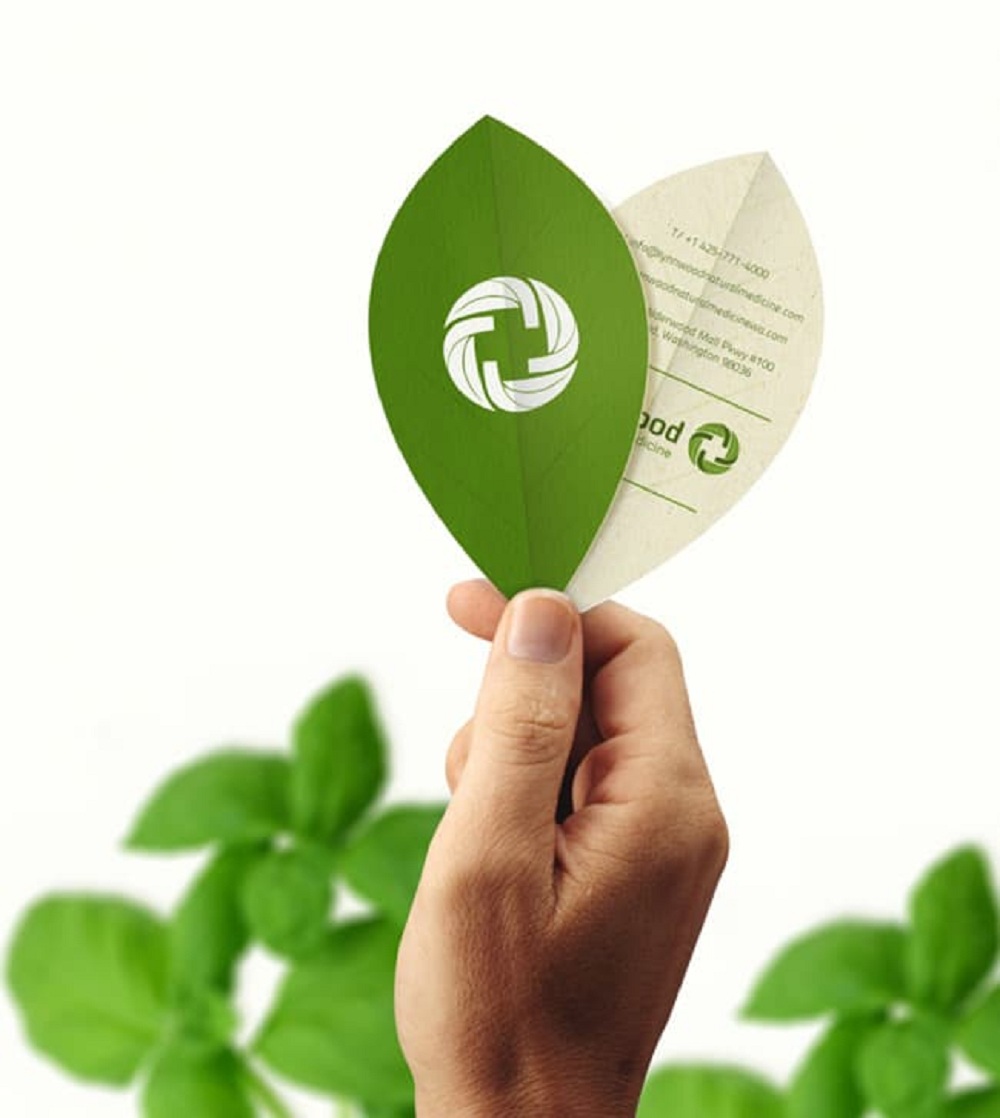 Easy and Effective Ways to Build Credit for Your New Business 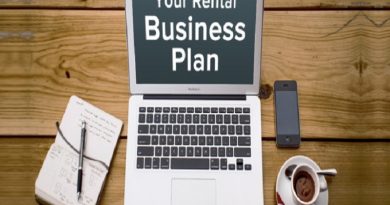