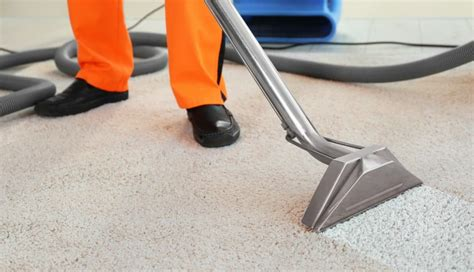 People don’t tend to think about what they are walking on very much. When was the last time your office carpet was cleaned? Staggeringly, a carpet can hold up to four times its own weight in dirt. Carpets are quite literally a magnet for all manner of grim things like insects, dust mites, bacteria, mould, dead skin cells, animal faeces and anything else you can imagine! For anyone suffering from allergies, this can mean endless hell! 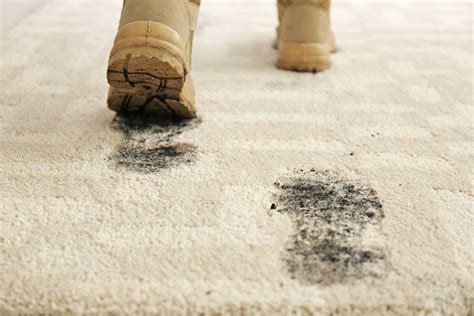 A carpet may not look grubby but what gets trapped amongst the fibres is enough to make your hair stand on end. It’s important to vacuum once or twice a week but this is not enough to lift the dirt and other lurking organisms out of the carpet. A professional carpet clean regularly is essential – especially when you hear these terrifying facts:

Vacuuming is great but it doesn’t go far enough. It is not going to remove the bacteria and allergens from the fibres. Also, vacuuming for those with allergies or respiratory problems can actually make those symptoms worse as air blows out the cleaner. And this isn’t going to be clean air either! The air that gets blown out of a vacuum cleaner is one of the dirtiest places on a par with kitchen sponges, toilets when flushing, kitchen waste bins and washing machines.

Cleaning carpets regularly is important for the health and wellbeing of people who work in the office. Did you know that a carpet can be 4,000 times dirtier than a toilet seat. Probably because a toilet seat gets more attention in terms of regular cleaning.

The benefits of a professional carpet clean are many. This type of regular care will prolong the life of the carpet and get rid of stains so no more moving furniture to cover them up. Carpet cleaning will also make the carpet look cleaner and brighter whilst removing ground in dirt, bacteria and dust mites. 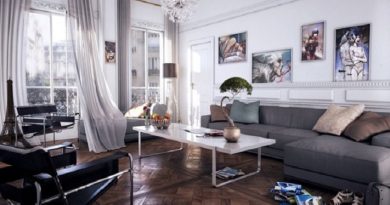 How to decorate a child’s room 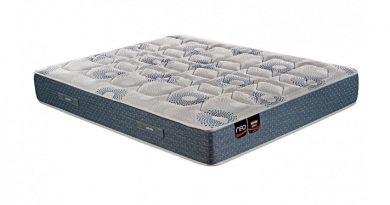