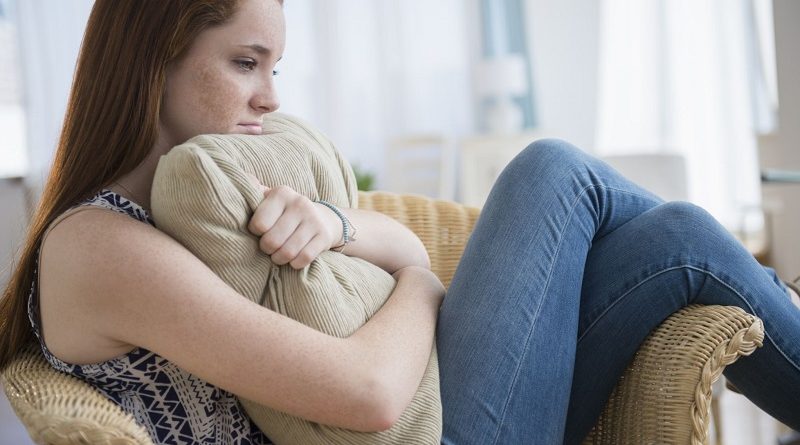 Depression has several typologies. One of them is endogenous, which consists of the manifestation of depressive symptoms due to genetic and biological factors.

We speak of endogenous depression when it is not possible to determine an external cause that causes it, such as the experience of stressful or distressing events. In this way, biological and genetic factors are referred to as the main triggers.

However, it is important to bear in mind that in most depressive patients the causes represent a combination of factors, both external (stressful or distressing situations) and internal (constitution of the person).

What is endogenous depression?

According to the American Psychological Association, endogenous depression is one that occurs in the absence of an obvious psychological stressor. Therefore, it is the biological and genetic constitution the main cause of this condition.

It is compared to exogenous or reactive depression, whose depressive state is caused by a distressing event or situation. In these cases, the stressors of everyday life are triggers.

According to the fifth edition of the Diagnostic and Statistical Manual of Mental Disorders (DSM 5), the symptoms of depression occur for most of the day and consist of the following:

Not all symptoms need to be present to make a diagnosis of depression. The minimum is five, according to the DSM Manual 5, which must manifest for a period of two weeks. Among them must be depressed mood or decreased pleasure or interest.

As already indicated, endogenous depression is due to individual constitutional factors, either genetic or biological. At this point, it is pertinent to highlight that some pathophysiological mechanisms underlying the onset of the disease are still unknown.

It has been proven that first-degree relatives (parents, children, or siblings) of depressed patients are at greater risk of suffering from depression, regardless of the effects of the environment or education. Potential genetic markers for mood disorders have been found on chromosomes.

It was also found that formal and functional changes in the promoter region of the gene of the serotonin transporter (5-HTT) affect the impact of stressful events in everyday depression. These being experienced in a more catastrophic way.

It has been shown that alterations in the levels of neurotransmitters aminergic play an important role in depression. These are serotonin, norepinephrine, and dopamine.

Serotonin influences mood disposition, behavior, movement, pain experience, sexual activity, appetite, endocrine secretions, cardiac functions, and circadian rhythms. For its part, norepinephrine has been associated with motivation, alertness, and wakefulness, the level of consciousness, as well as the regulation of sleep, appetite, and sexual behavior. Lastly, low dopamine levels have been associated with anhedonia (lack of pleasure), less motivation, and loss of interest.

The two main circuits that influence mood regulation have been proposed to be the following:

Thus, it is thought that mood disorders can occur due to dysfunction or abnormalities in different areas of these circuits. In addition, a failure in them can grant a certain biological susceptibility that, together with external agents, favors the onset of depression.

The most effective treatments for endogenous depression are a combination of psychological intervention and the administration of drugs. Let’s see what these approaches are based on.

There are three types of short-term psychotherapy: cognitive, interpersonal, and behavioral. For its part, psychoanalytic psychotherapy has long been used to treat depressive disorders:

Cognitive: focuses on alleviating depressive manifestations and preventing their recurrence by providing tools to patients to identify and analyze negative cognitions. It also helps to develop other more flexible and positive ways of thinking, as well as rehearse new responses.

Interpersonal: its objective is to treat one or two of the subject’s interpersonal problems. For this, certain behaviors are addressed: lack of self-confidence, deterioration of social skills, and distorted thinking.

Behavioral: helps patients to establish adaptive behavioral patterns that allow them to offer positive feedback with the environment.

Psychoanalytic: its objective is to achieve a change in the patient’s personality and not limit itself to only alleviating the symptoms. This psychotherapeutic approach seeks, among other things, to improve interpersonal trust, develop effective coping mechanisms, and increase the ability to experience a variety of emotions.

The drug treatment par excellence is through antidepressants, the objective of which is not only to alleviate symptoms but to achieve remission. However, there are several types, so it is important to establish an accurate diagnosis. Well, depending on the biological alteration, some will be more effective than others.

A treatment that needs commitment

Endogenous depression is one whose main cause is the internal constitution of the individual. However, it must be recognized that this pathology tends to appear when both internal and external agents interact.

Likewise, the type of therapeutic approach will be more effective to the extent that the patient feels comfortable and has confidence in himself. Some psychotherapeutic interventions fail because the person thinks that they cannot be helped, thus causing the abandonment of treatment. If so, it is important to know that you can always try another method again. 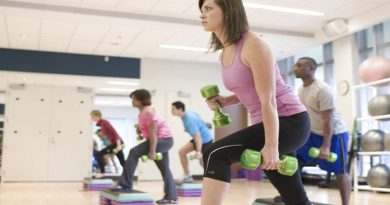 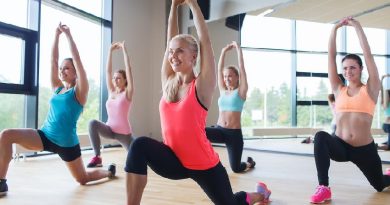 How to avoid injury when working out 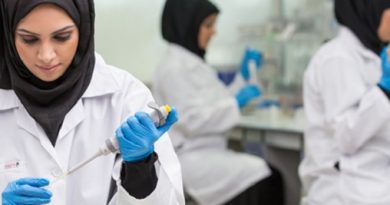